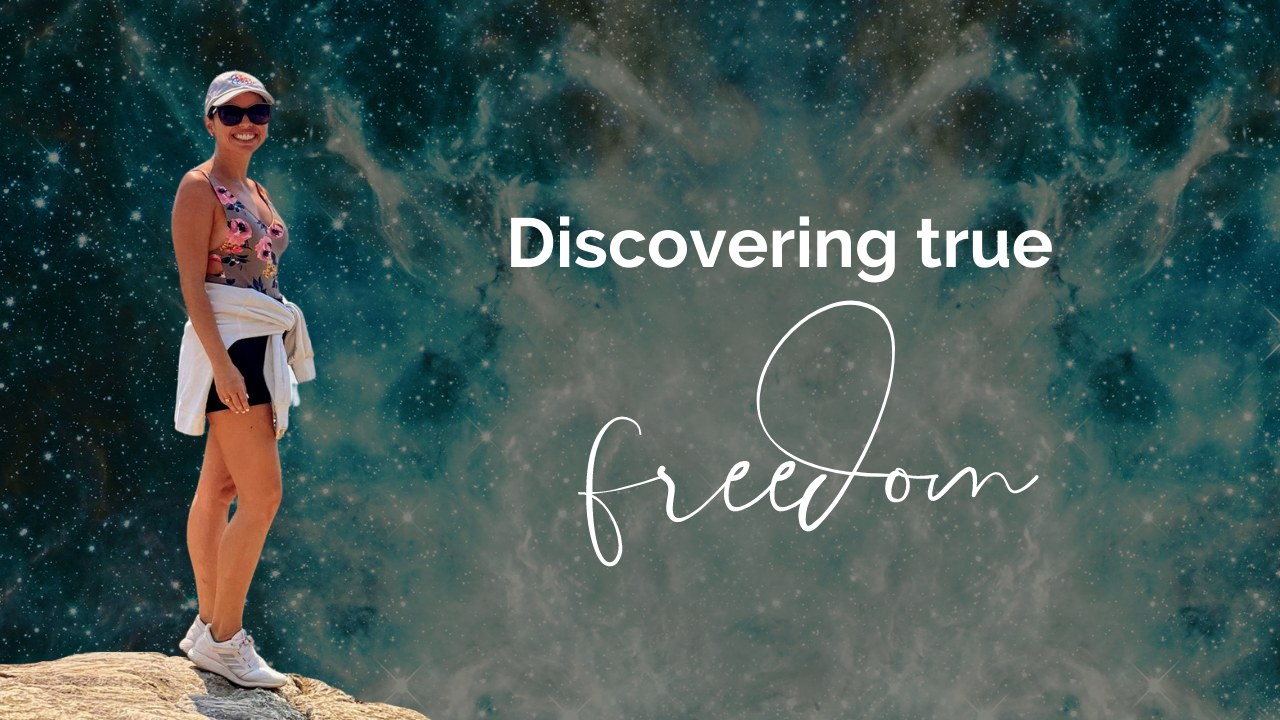 Have you ever heard the story of Viktor Frankl?

Viktor spent 3 years in different concentration camps and during this time he saw his mother, father, brother and wife die out of starvation, disease and in gas chambers. His food, his clothes, his work, his dignity, everything was taken away from him, except for one thing:

After his liberation he wrote the famously known book: “Man’s search for meaning” and he promised he would teach people what true freedom really was. And he did so.

Frankl also developed a therapy called logotherapy, through which he taught the concepts of the desire to find a meaning in life and free will. And to this day, this therapy still helps people with PTSD.

But why am I telling you about Viktor Frankl?

Well, because sometimes we need to be reminded that no matter...

Changing your perception changes your life 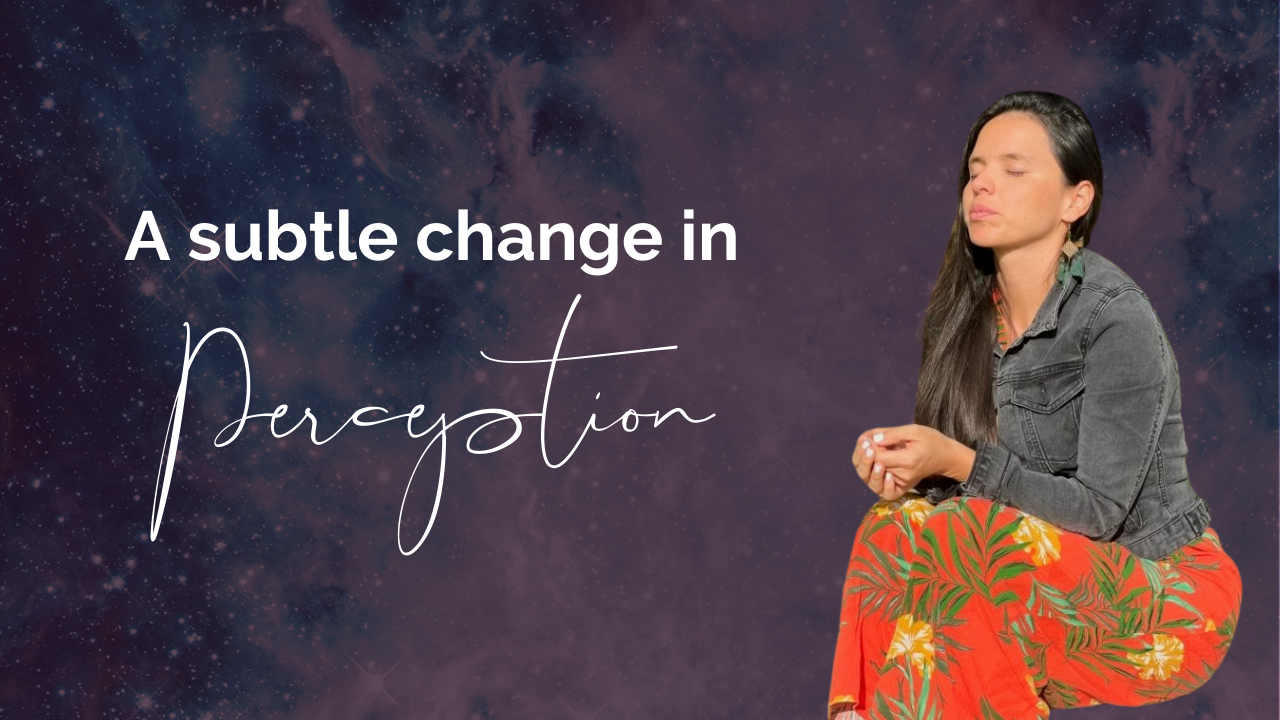 Have you ever wondered how your perception takes form?

You might think it’s a result of the stimuli your five senses perceive, or simply your point of view.

And yes, those are important elements to consider but if you go deeper, you’ll realize your perception towards everything in life is determined by your beliefs, and the content you entertain in your mind.

Here’s the thing, you’re always giving meaning to things, but when you’re driving yourself with fear, anxiety and frustration that’s how you perceive life. As opposed as when you’re optimistic and you see positivity all around you.

And it doesn’t mean that if you're in anger or joy you're a worse or better person. What’s important is to be aware of the beliefs that you live by, and the content you feed your mind with.

So if you tend to be negative, you're going to see negativity and unfriendliness everywhere. And if you’re... 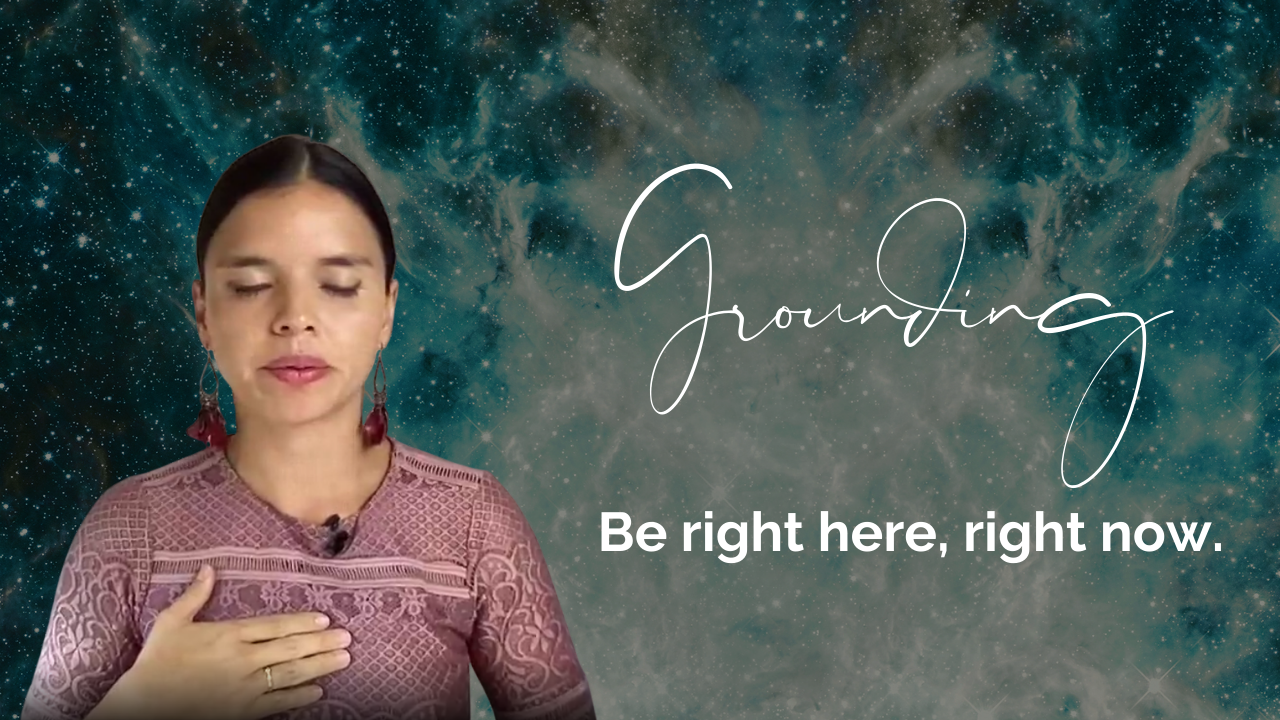 "We're in this world, but we’re not of this world."

The first time I heard this from my beloved teacher Michael B Beckwith I didn’t understand what it meant. Now that I do, and I can tell you it is a very profound truth about our existence.

"We're in this world, but we’re not of this world."

What this means is that you are an eternal being.

We are an intangible spark of light that was never born, and will never die.

The beautiful, expansive energy that we are, comes into this world, collapses into a human body and that is how we begin the journey of the human experience. The adventure called life.

But as we reach a certain age we fall out of grace. We slowly grow into the realization that life can be like a bumpy road and so we forget that we are eternal beings.

We start living as if we are from this world, this world of matter is all there is.

Things can get overwhelming. We can feel powerless...

How to stay in your heart in triggering relationships 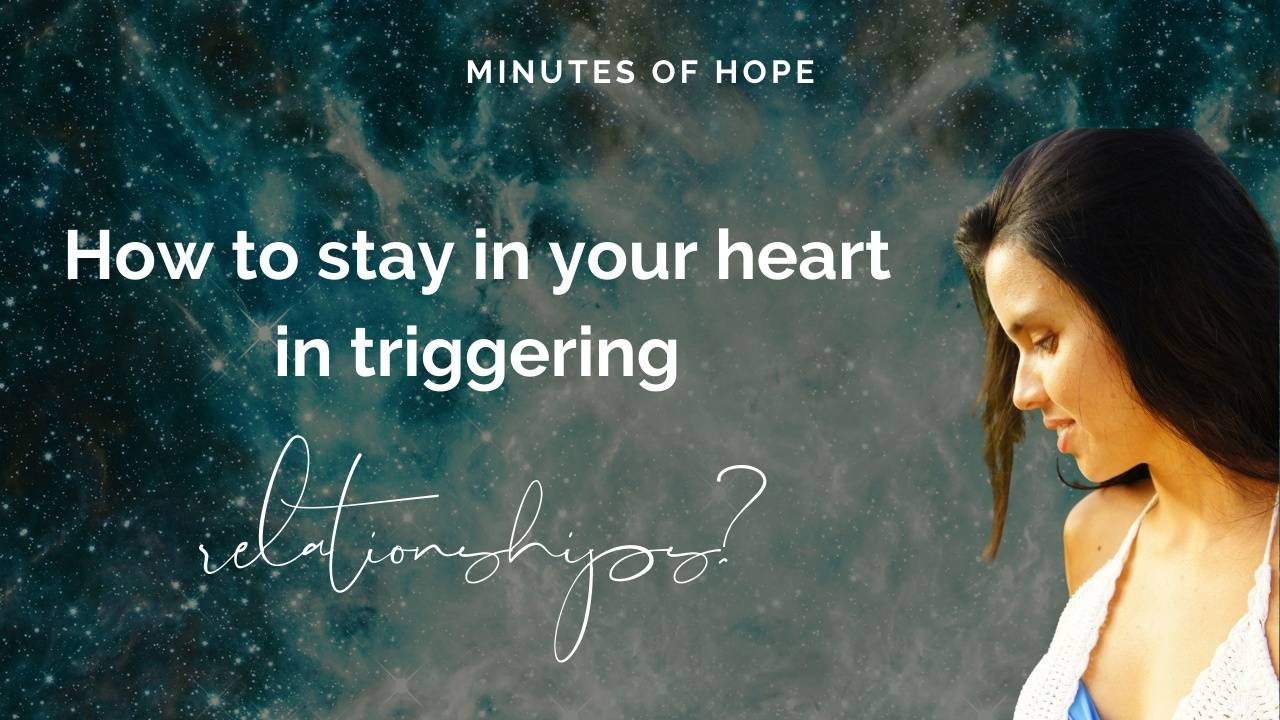 Let me ask you this… How important are your relationships to you?

I'm sure they're very important. After all, it is through relationships that we open our hearts, and learn how to love unconditionally.

Now, what about triggering relationships?

We all have that someone who triggers us, but even with that, those are important relationships too. Just a little more difficult to ‘deal’ with.

So, considering every single one of your relationships is important, how about you learn how to 'deal' with them, or even better, how to stay heart-centered when someone triggers dense emotions within you?

Sounds like a handy skill to learn, doesn’t it?

Well, I have one technique that can help you with this.

Do this the next time you are in a conversation with someone who triggers you:

Notice when you start feeling uncomfortable. Bring your awareness to your body sensations and emotions. You know you are being triggered when it starts... 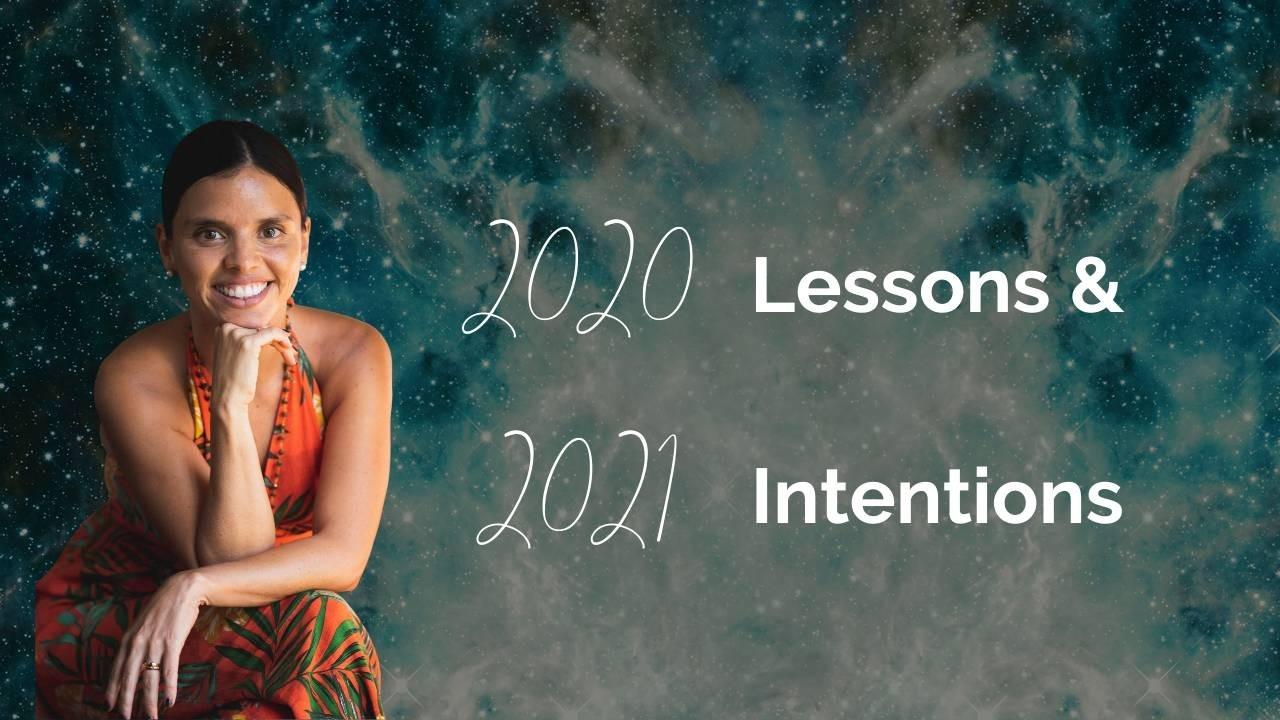 Every end-of-year is a great opportunity to look back at all the things we went through during the year and remind ourselves of all the lessons learned, the experiences lived, the challenges endured and the things we can be grateful for.
After assessing my year I found these to be my biggest lessons learned, and, the intentions I'm bringing with me into 2021:
1. My worthiness doesn't come from productivity or achievement. I am worthy because I AM.
2. Forgiveness is a constant practice. The biggest way to keep our inner home pure.
3. It is a birthright to be in my divine feminine energy, and it is so safe and beautiful to surrender to the divine masculine.
4. Prayer is a spiritual mind treatment. Prayer is how I treat my mind to recognize perfection and infinite potential. Prayer heals!
5. My body temple needs REST and PLAY and when I don't nurture it in those ways, it makes sure to let me know.
6. I am a body of...
...

How to go from Surviving to Thriving 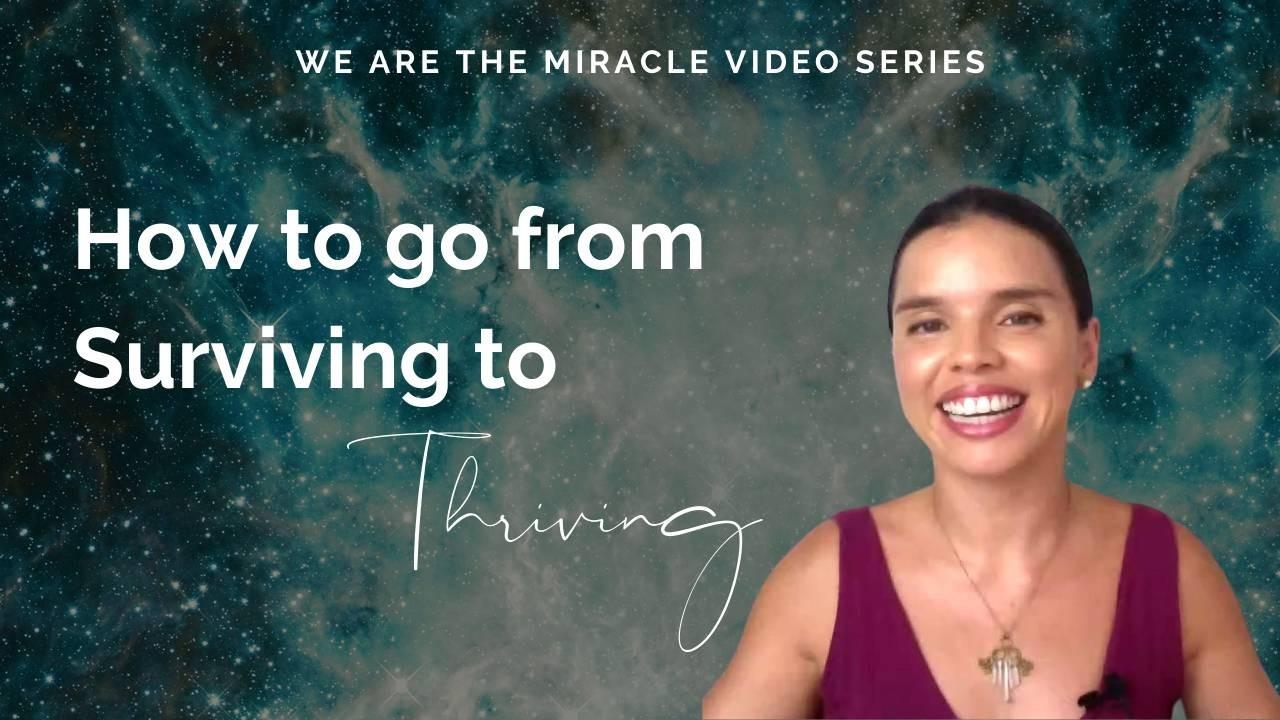 Maya Angelou once said: “Survival is very important, but we are living in a time and age where we can practice the elegance of thriving.”

We want to see so many things manifested in our lives, but if we are in a state of survival, there's not much that gets done other than surviving.

So, how do we go from surviving to thriving and why is it important?

A lady once said to Reverend Michael Beckwith during one of his classes:

To this, the Reverend responded with a story.

At the beginning of Agape times (The reverend's spiritual center in LA), the community would go on bicycle rides. For some reason, he would be the last one to arrive back from...

What, Why and How to Forgive 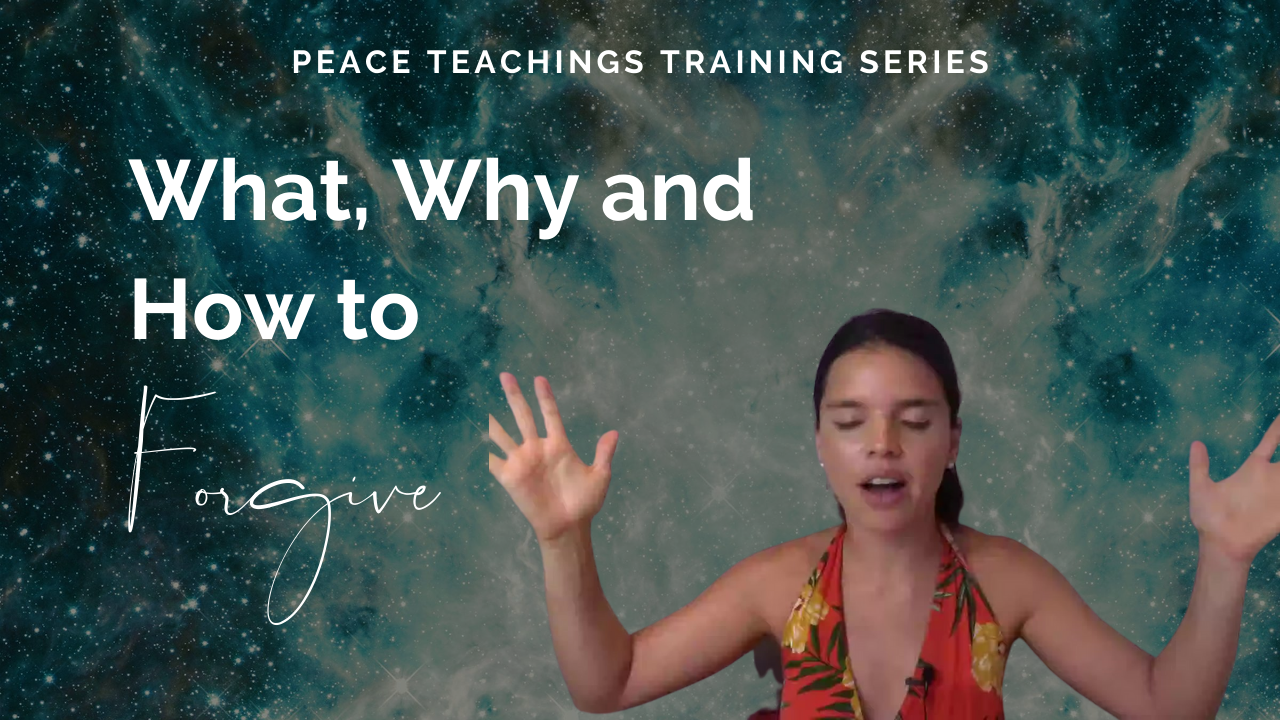 Tools to find freedom in forgiveness.

Lewis B. Smedes said: “To forgive is to set a prisoner free and then discover the prisoner was you.”

This is one of my favorite definitions of forgiveness.

Not forgiving is one of the biggest incarcerations. When we are not forgiving, we are making ourselves prisoners of our own resentment. But forgiveness has the power to take us away from the prison and stop the self-abuse.

As described by Reverend Michael Beckwith:

“It is vital for our well being to release the anger and make forgiveness a way of life.”

I've had people tell me, “Paola, I can't believe I have to forgive this again, I thought I had already forgiven it!”

Forgiveness is a way of life. You forgive today, and you feel the goodness of it. Then, in a year or two, you might remember again. The pain raises one more time and so you forgive again.

See it as peeling the layers of the anger and... 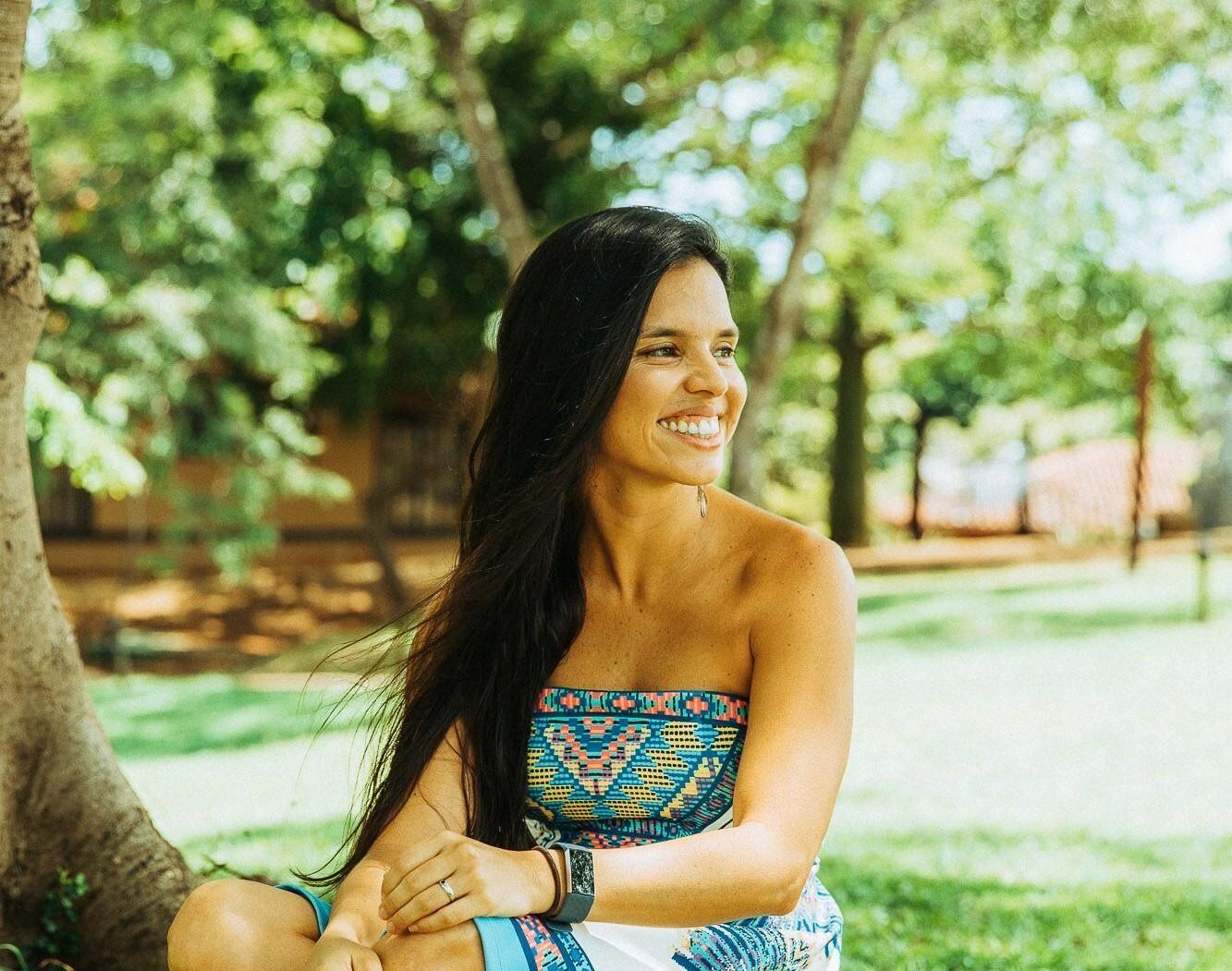 You are about to get access to an incredible heart meditation. Thank you so much for trusting my guidance.